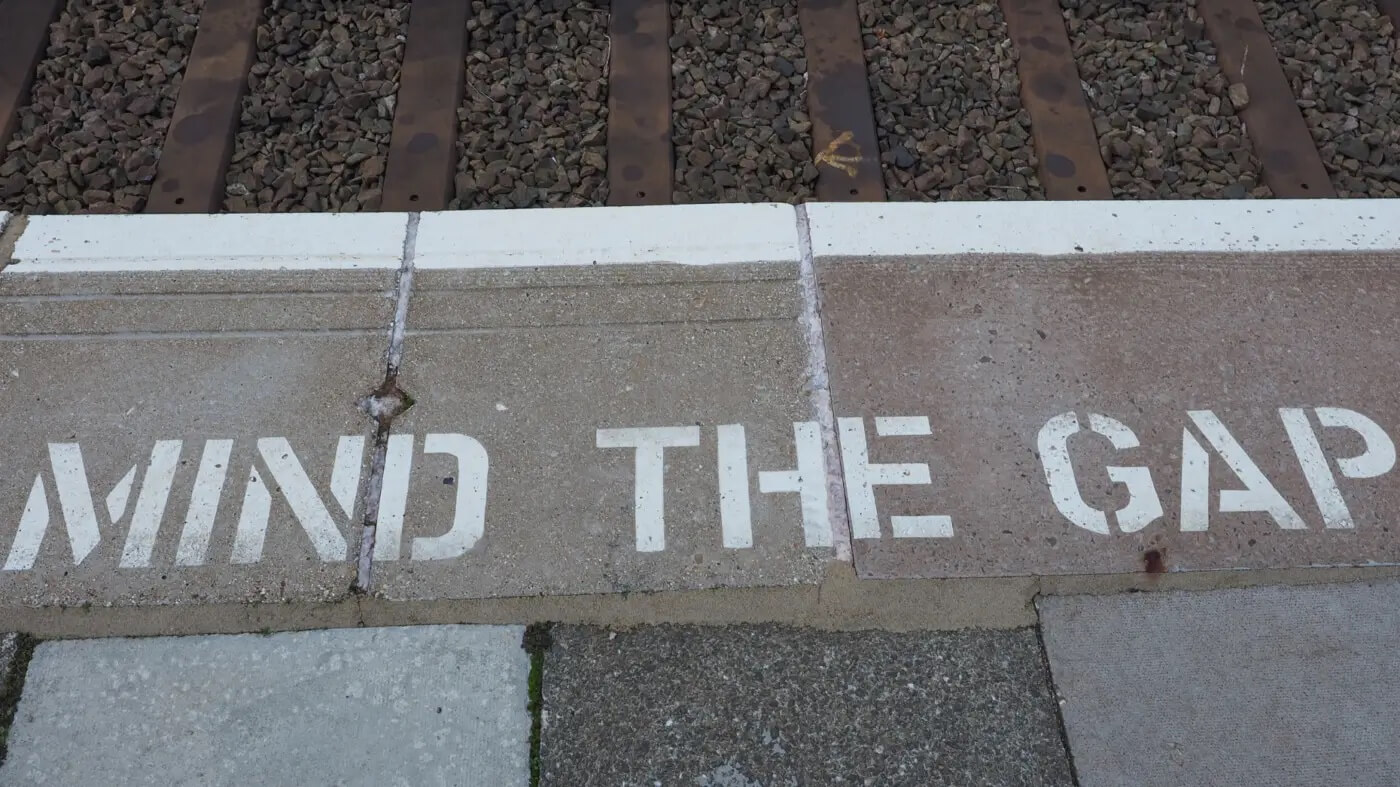 Agents from around the country talk about the widening gap between Zestimates and MLS home value data as inventory shortages push prices to new highs.

This is the second part in a week-long series on Inman.com exploring comps amid a pandemic and a tumultuous housing market.

Zestimates, long lambasted by agents as inaccurate, have been swinging out of control in today’s turbulent market, with some prices skewing hundreds of thousands of dollars off the mark.

Tim Collom, who leads the Tim Collom Real Estate Group in Sacramento, and three other agents told Inman that it seems like the portal giant is having a difficult time properly reflecting the astronomical boom in home prices due to historically low inventory and intense bidding wars.

“In Sacramento and some other areas, Zillow estimates can be high by 10 percent and they also can be low by 10 percent, but very rarely do they hit the mark right now,” he added. “I think it’s because of the market volatility and how fast it’s going — even seasoned real estate agents are struggling to keep up with price trends right now.”

“Just the past year, we’re seeing a lot of cash transactions, multiple offer situations, and folks going above list price,” he said of the rush of buyers who’ve come to Big Sky during the pandemic to purchase primary and secondary homes.

Meanwhile, in Wesley Chapel, Florida, Innovation Realty Group broker-owner Mollyana Ward said home values have skyrocketed to unheard-of levels due to the worsening imbalance between supply and demand. Ward said she rarely looks up Zestimates on her own, as they’ve never matched the home price data provided by her MLS, Stellar.

“I [view Zestimates] only because, a lot of times that’s how the buyers communicate. They send that stuff to you, so you see it,” she explained. “I use the [sales price] tools on our MLS. But even that’s just what you see on paper.”

Ward said home price estimates, whether they come from an MLS, Zillow or another search portal, have become less relevant as homebuyers are willing to enter intense bidding wars for homes that would be considered overpriced in a more normal market.

“In reality, our listing prices were already at what we believe is already over the appraised value,” she said. “So in terms of how does a [value estimate] help educate you in this market? It probably doesn’t at all.”

“I have a personal home that I listed on Tuesday at 5:30 p.m., and by 6 p.m., I had two full-price, cash offers,” she added. “The next day, I allowed showings, and then I turned them off after 7 p.m. There were at least 20 showings, and I had to sort through at least 12 different offers the next morning.”

“I got plenty of [buyer] letters, but at the end of the day, I wanted a quick closing, in cash. It’s been very crazy.”

The Zestimate ordeal has gone the other way too, The Bizzarro Agency broker-owner Matthew Bizzarro told Inman. He said Zillow and other portals have always had a difficult time properly providing estimates for New York City properties, and the Zestimates and other portal estimates he’s viewed are actually higher than current NYC market trends.

“We really haven’t seen much growth,” he said of the current New York market. “We’ve seen the opposite, especially early in the pandemic — everyone fled the city.”

Even as people have started moving back, Bizzarro said buyers can still find great deals in the city as home prices are still 5 to 7 percent below pre-pandemic price trends. However, he said bidding wars are slowly coming to the Big Apple, too.

“A lot of the surrounding suburbs have benefited from the leaving of the cities, but I’ll tell you this: The buyers that have bought or had the foresight to buy over the last 12 months have gotten phenomenal deals,” he said. “Some of the prices are starting to go [up again] with bidding wars.”

In an emailed statement to Inman, a Zillow spokesperson said the portal has improved its Zestimate over the years with a median error rate of 1.9 percent for on-market homes and 7.3 percent for off-market homes, and they’re trying to keep up with the rapid rise of home values over the past months.

“In an extremely fast-moving housing market such as what we’re experiencing today, it can generally be more challenging to value homes,” the spokesperson said. “Which is why we have a team of data scientists who continually monitor our accuracy against the market in real-time and then take steps to adjust the underlying assumptions of our model accordingly to improve the Zestimate’s accuracy in today’s hot market.”

“Working with a great local real estate agent can help consumers navigate the challenging market,” they added. “With home prices on the rise, the Zestimate is a helpful starting point, but it’s not an appraisal.”

No matter where your market stands in the Zestimate battle, Collom said smart agents are able to use search portal estimates to spark meaningful conversations with buyers and sellers so they can make the best decision for their goals.

“[These portals] contradict themselves all the time,” he said. I think it’s a natural battle [between portals and agents]. People don’t like them because they have to do extra work and show people why it’s not this [price] and it’s that [price].”

“At the same time, I like the [estimate battle] because it just further proves that having a real estate agent go through your property is way more of a source and a better source in general,” he added.